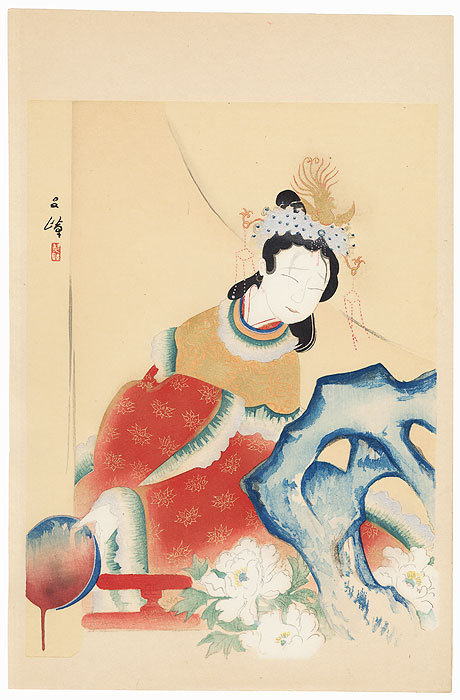 Condition - This print with excellent color and detail. Slight toning, a few creases at edges and small spots. Please see photos for details. 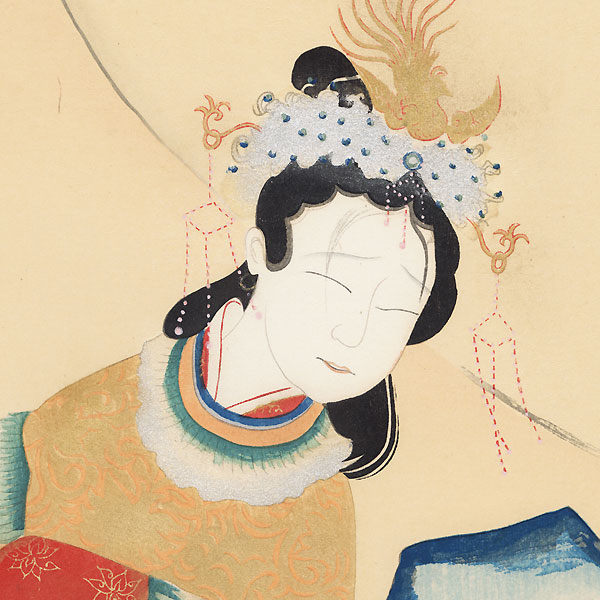 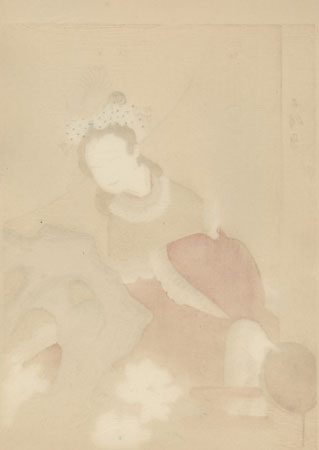