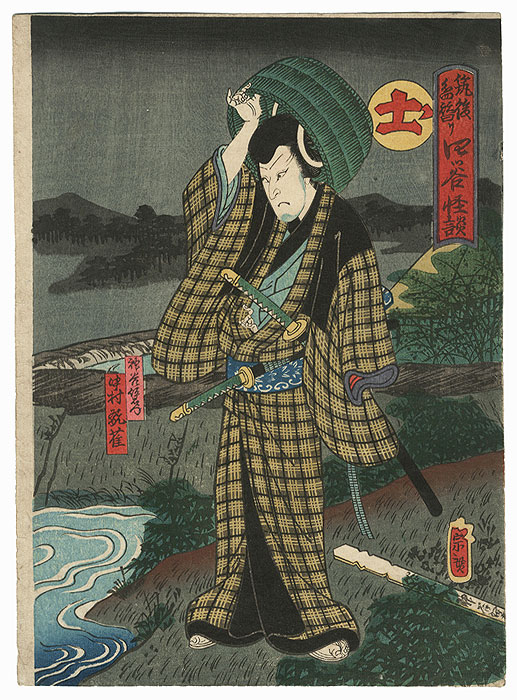 Special detail - This is a scene from the famous ghost story "Yotsuya Kaidan" in the Summer Program at the Chikugo Theater. 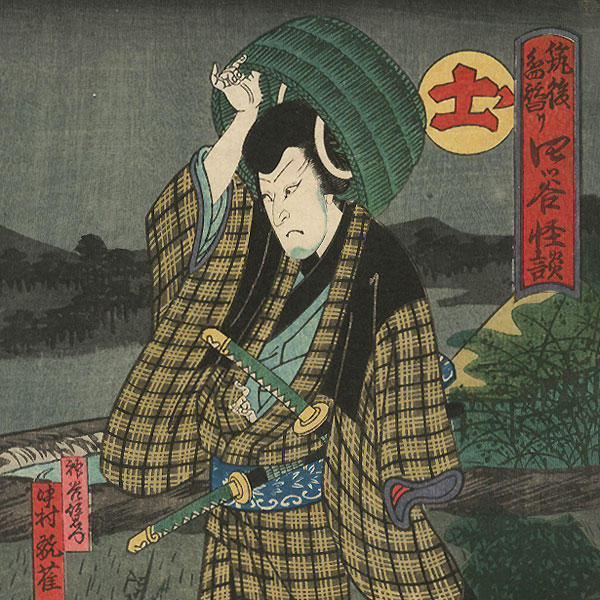 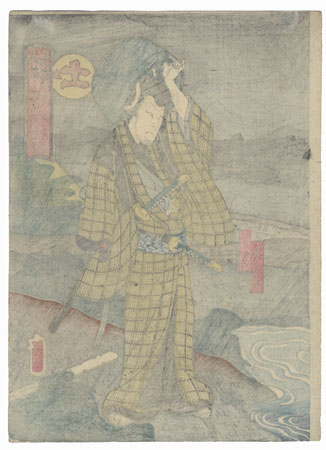