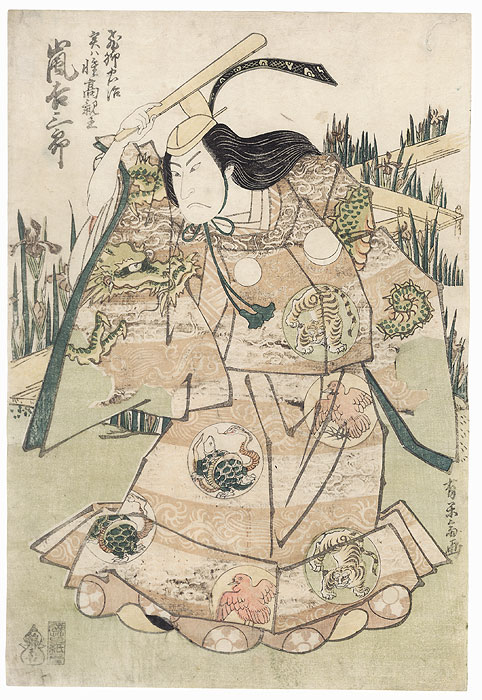 Special detail - This is a scene from the play "Toki ni Saiko Ariwara Keizu" at the Kita-Horie Theater in Osaka. 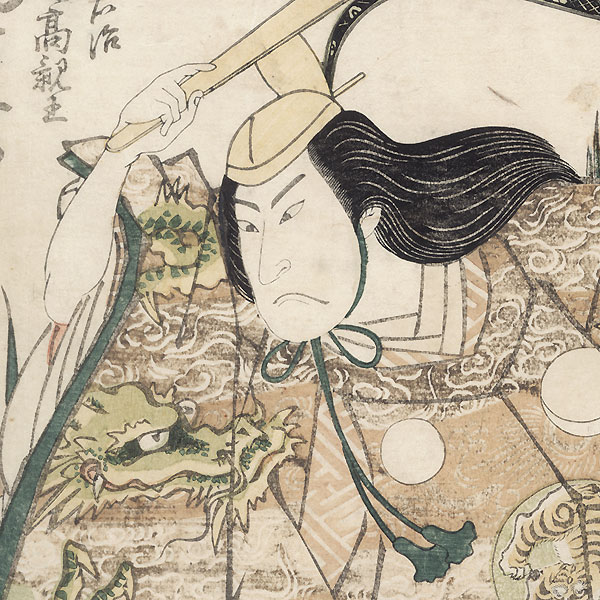 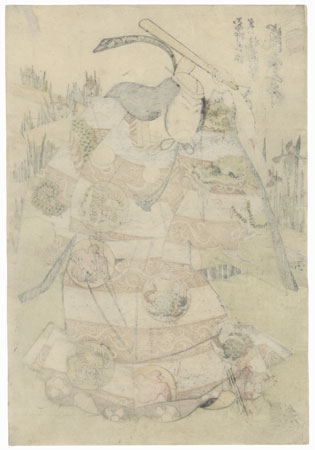