Confrontation at the Foot of a Bridge, 1862 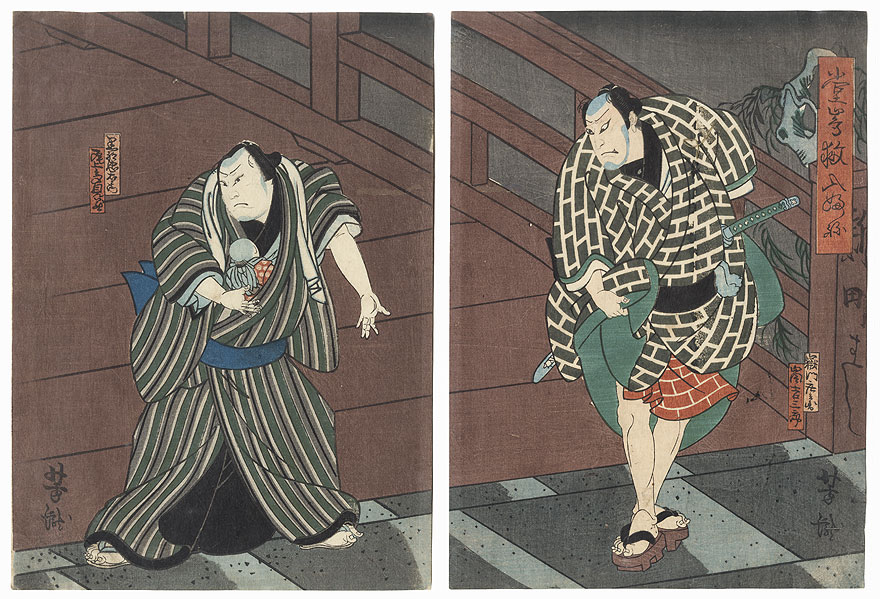 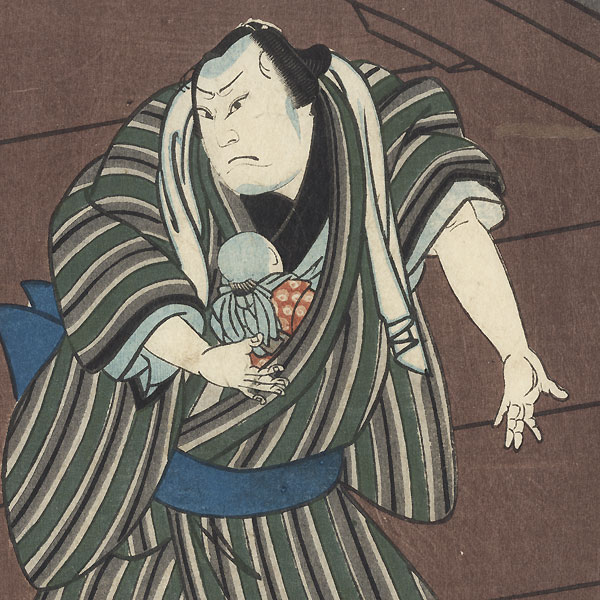 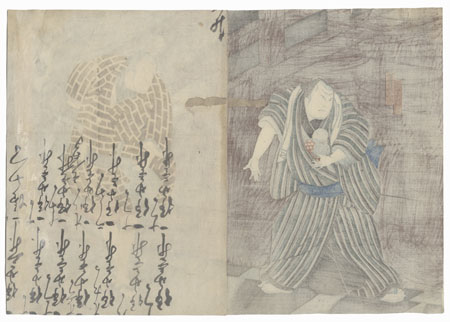