Special detail - From left, the actors are Mimasu Daigoro IV as Yamada Kobei, Nakayama Nanshi II as Otani, and Nakamura Utaemon IV as Karaki Masaemon in "Igagoe Buyuden" from the play "Keisei Homare no Sukedachi" at the Naka theater. 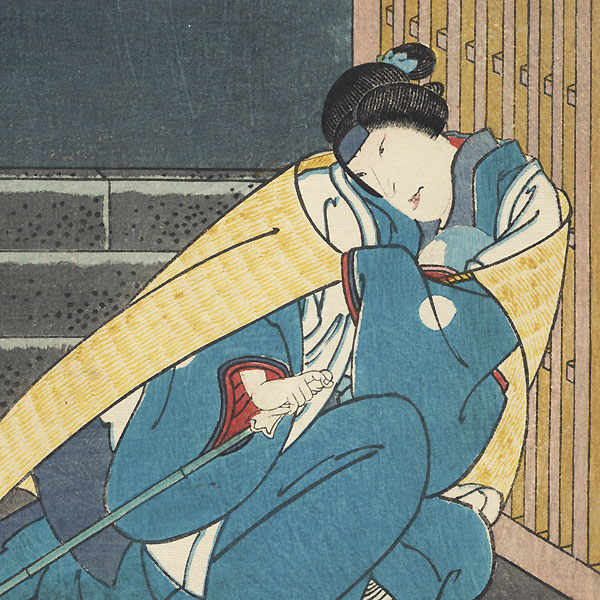 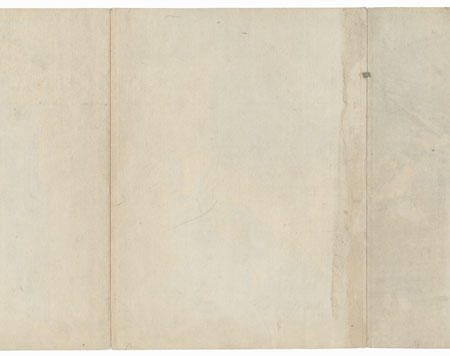