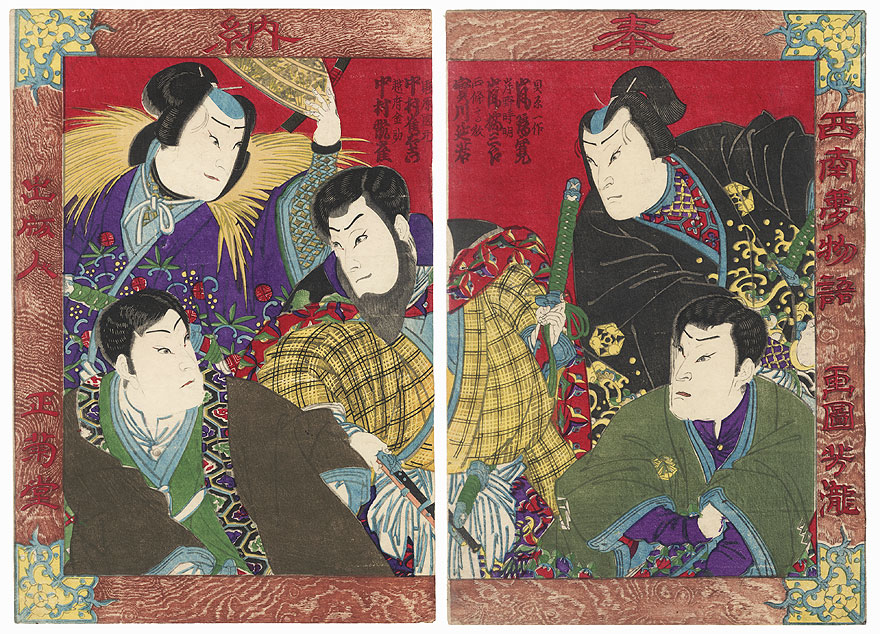 Comments - Nicely detailed with burnishing on the black kimono. 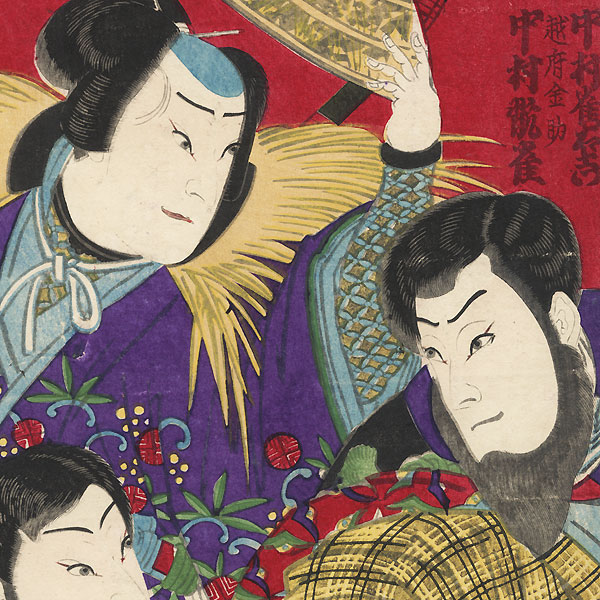 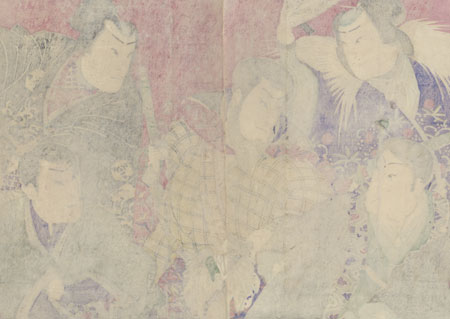